The three online posts explain the reason for the decision. The first, a July 17 Tweet from Karl Hughes, CTO of educational consultancy The Graide Network, chastises the conference for a speaker list made up entirely of white men.

"According to [the organisers]... they had only a single woman submit a session proposal this year despite having women present in previous years, and hers was a repeat from a local conference last year. They were also firm that the Call For Papers was done and over and they're not open to reaching out to new people now."

Re: Web designers conference cancelled because of diversity numpties complaining that the speakers were all male

The truth is, the industry excludes and turns away women from participating.  It's institutional in nature, so some don't even recognize it. 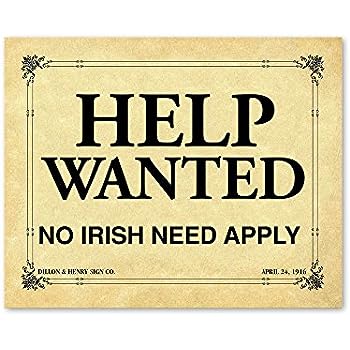 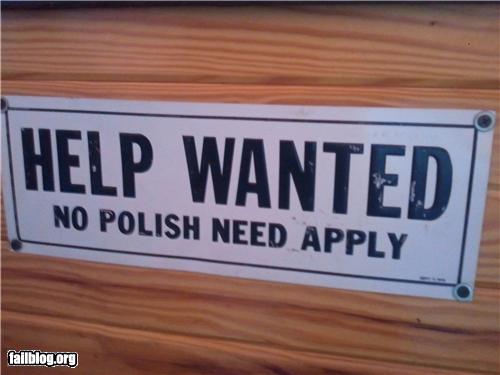 Today at 5:26 pm by Original Quill

Yesterday at 5:38 pm by Lurker

Yesterday at 12:22 am by Original Quill