Scientists have long known that the Earth's crust consists of at least 15 tectonic plates--continent-sized slabs of rock on the surface of the Earth that shift about to create mountains, volcanoes, and earthquake zones. But the exact mechanism by which the plates move has remained a mystery.
Until now.
A new study suggests that the plates glide about on a six-mile-thick hidden channel of "soft" rock located between the base of the plates and the upper portion of the Earth's mantle (the layer of molten rock above the planet's core), Live Science reported.
“The idea that Earth’s surface consists of a mosaic of moving plates is a well-established scientific paradigm, but it had never been clear about what actually moves the plates around," study co-author Dr. Tim Stern, a professor of geography, environment and earth sciences at Victoria University of Wellington in New Zealand, said in a written statement. “To work this out requires an understanding of what happens at the bottom of a tectonic plate."
(Story continues below image.) This map shows 15 of the largest plates.
To glimpse the underbelly of a tectonic plate, the researchers used dynamite explosions to generate seismic waves across the southern part of New Zealand's North Island, which sits above the so-called Pacific Plate. The researchers mapped the waves as they traveled through the plate and then used the data to create what Stern called "the most detailed image yet of an oceanic tectonic plate."
The data showed that the seismic waves slowed abruptly at the base of the plate--which suggests that they must have hit a hidden layer of jelly-like rock, Cosmos magazine reported.
The researchers hypothesize that the soft rock creates a slippery base upon which plates drift when they are pushed or pulled--though exactly what is doing the pushing or pulling is still up for debate.
According to Cosmos magazine, some scientists think that extruding magma or slowly creeping convection currents may push the plates apart. Others think that as a thick, heavy plate dives beneath a thinner plate, it pulls on the plate behind it--and the jelly-like rock found at the base of a tectonic plate may lend support to the pulling theory.
“Understanding this boundary between the base of cold, rigid tectonic plates and the underlying hot, convecting mantle underneath is central to our knowledge of plate tectonics and the very formation and evolution of our planet," Stern said in the statement.
The study was published online Feb. 5, 2015 in the journal Nature. 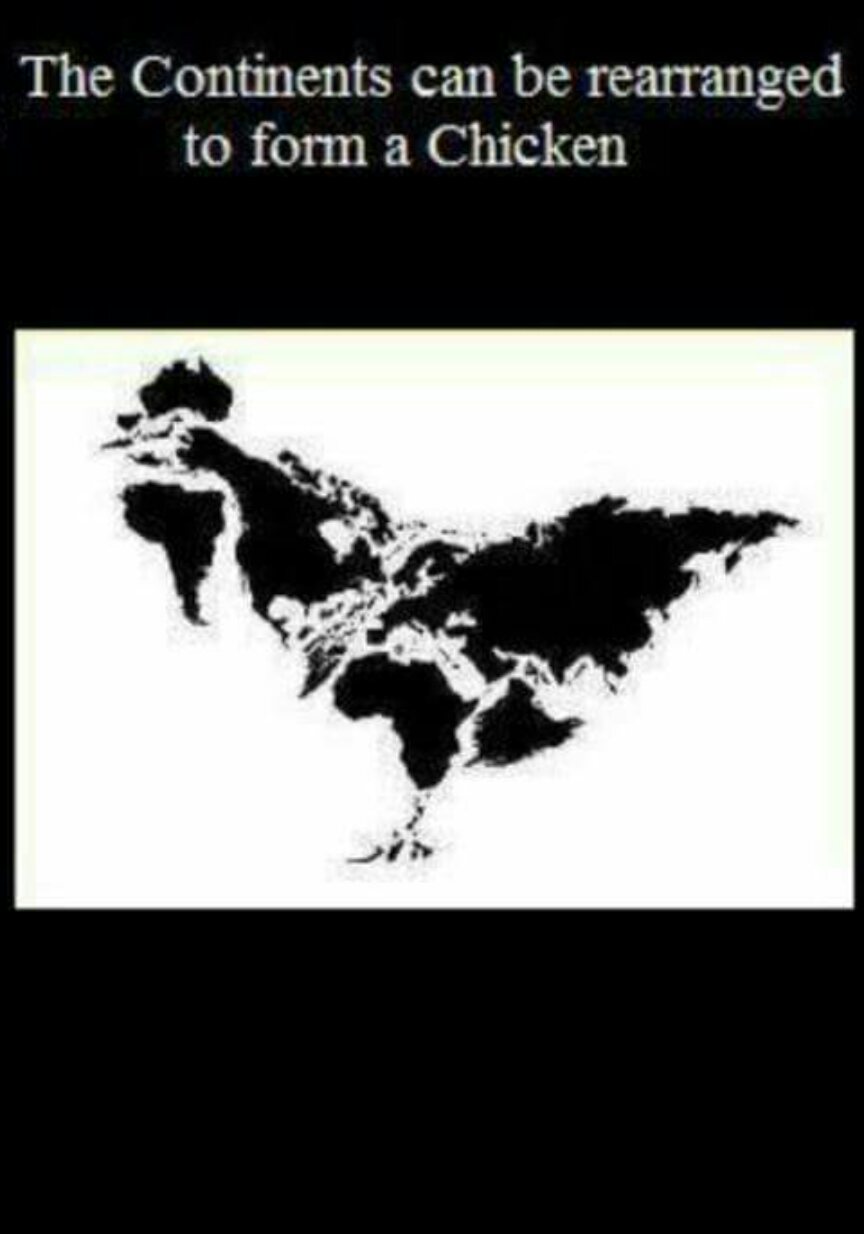 Everybody knows that the continents move around according to the mood of Jeebus Christ, son of the all-mighty Gawd. I wish science would stop wasting time and tax money on questions the Bahbble has already answered, praise Bush. Donchallno the koalas got to whatever Gawd-foresaken hellhole they live in now 'cause of Jeebus?
_________________
"Got 16 days / got a bottle and a rosary

Ben_Reilly wrote:Everybody knows that the continents move around according to the mood of Jeebus Christ, son of the all-mighty Gawd. I wish science would stop wasting time and tax money on questions the Bahbble has already answered, praise Bush. Donchallno the koalas got to whatever Gawd-foresaken hellhole they live in now 'cause of Jeebus?

LOL, oh come on Ben, didn't you know it's all Satan's fault. So A Jehovah's Witness told me.

When he told me that I nearly peed myself laughing.
_________________
Theodosius Dobzhansky: 'Nothing in biology makes sense except in the light of evolution.'