Champion Wrestler Surrenders Match He Could Have Won

Champion Wrestler Surrenders Match He Could Have Won

As a state champion, Marek Bush has little competition.
But when he faced a fierce component who got injured, he decided winning wasn't important. 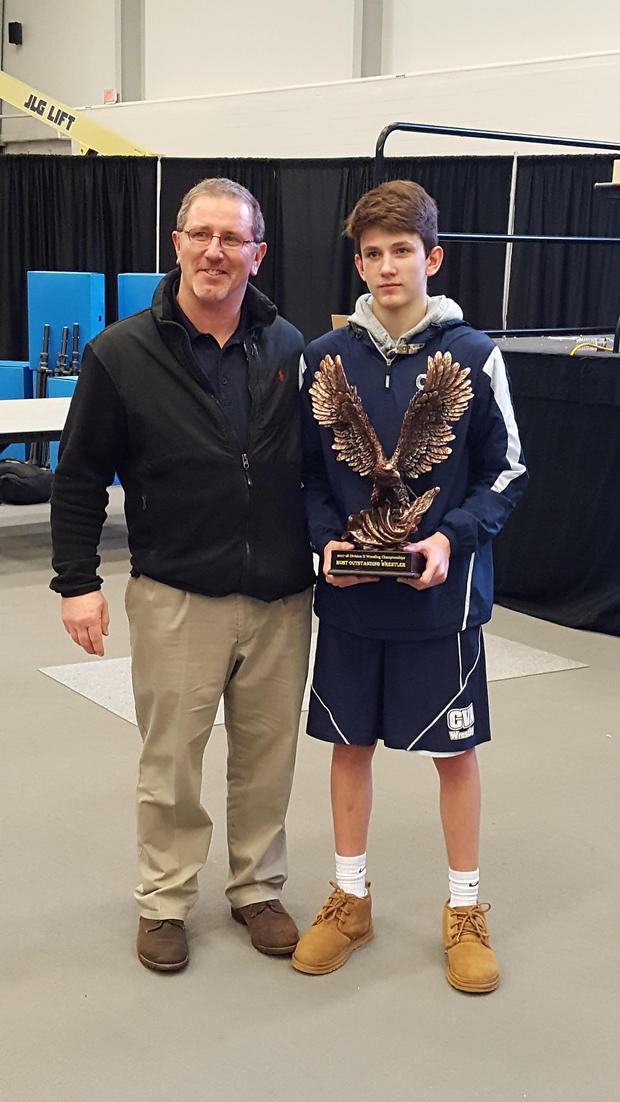 
"I practiced hard that entire week and I wanted to beat him," Bush said.
It was a great match. Until, with under a minute left, his opponent injured his elbow.
There was almost no way Bush couldn't win, now.
So he told his coach, "I got this," and went back in to do what he says he had to do.


Watch the video below.

» You have just been promoted to Newspaper Editor...

Today at 2:38 am by Original Quill

» A chilling quote about Tory philosophy

» Boy, 15, cried ‘help, help’ after being ‘lured to his death and ambushed by knife thugs’ in middle of the night

Yesterday at 6:29 pm by Tommy Monk

Yesterday at 4:17 pm by Original Quill

» A thought for discussion

Yesterday at 3:01 pm by Maddog

» The Black Dog that Coronavirus created

» As President, Trump achieved many "firsts"

» Man U v. Liverpool postponed due to virus