Harvey Bernard Milk (May 22, 1930 – November 27, 1978) was an American politician and the first openly gay elected official in the history of California, where he was elected to the San Francisco Board of Supervisors. Although he was the most pro-LGBT politician in the United States at the time, politics and activism were not his early interests; he was neither open about his sexuality nor civically active until he was 40, after his experiences in the counterculture movement of the 1960s.

In 1972, Milk moved from New York City to the Castro District of San Francisco amid a migration of gay and bisexual men. He took advantage of the growing political and economic power of the neighborhood to promote his interests and unsuccessfully ran three times for political office. Milk's theatrical campaigns earned him increasing popularity, and in 1977 he won a seat as a city supervisor. His election was made possible by a key component of a shift in San Francisco politics.

Milk served almost eleven months in office and was responsible for passing a stringent gay rights ordinance for San Francisco. On November 27, 1978, Milk and Mayor George Moscone were assassinated by Dan White, who was another city supervisor. White had recently resigned to pursue a private business enterprise, but that endeavor eventually failed and he sought to get his old job back. White was sentenced to seven years in prison for manslaughter, which was later reduced to five years. He was released in 1983 and committed suicide by carbon monoxide inhalation two years later.

Despite his short career in politics, Milk became an icon in San Francisco and a martyr in the gay community.[note 1] In 2002, Milk was called "the most famous and most significantly open LGBT official ever elected in the United States".[2] Anne Kronenberg, his final campaign manager, wrote of him: "What set Harvey apart from you or me was that he was a visionary. He imagined a righteous world inside his head and then he set about to create it for real, for all of us."[3] Milk was posthumously awarded the Presidential Medal of Freedom in 2009. 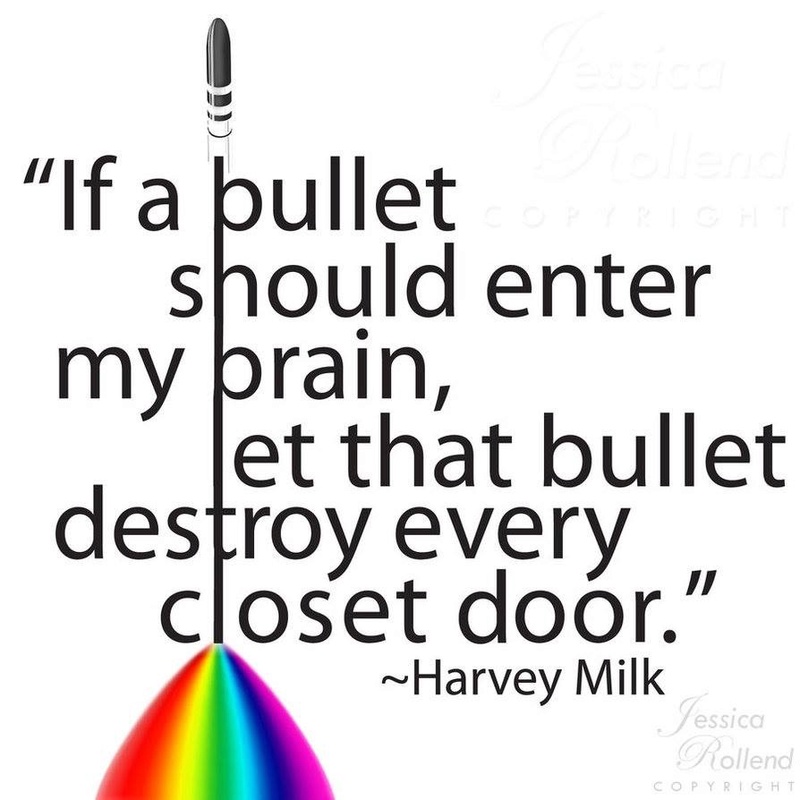 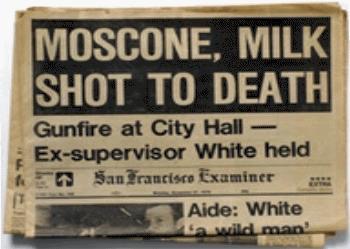 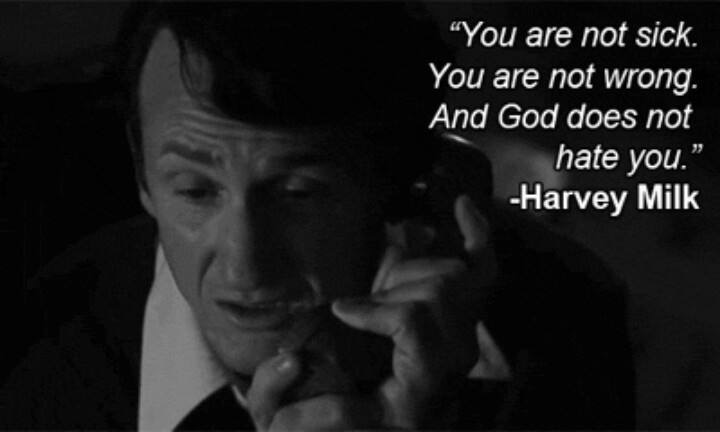 Seen the movie "Milk", with Sean Penn...
_________________
It's not what you look at that matters, it's what you see.
Our life is frittered away by details. Simplify, simplify.
The mass of men lead lives of quite desperation.
Henry David Thoreau

Yep. Fantastic film. What a guy.

Today at 5:04 pm by Original Quill

Today at 4:32 pm by Original Quill

Today at 3:58 pm by Original Quill

Today at 3:46 pm by Original Quill

Yesterday at 8:55 pm by Victorismyhero