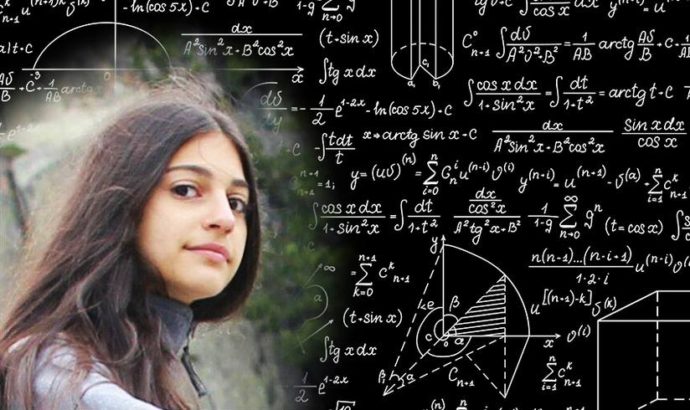 It’s common for some high school kids to need the help of a math tutor. For others, numbers come naturally. And then there’s Tamar Barabi. The Israeli teenager just invented a new geometric theorem. Like most discoveries, the eureka moment happened by accident. Tamar turned in her math homework and the teacher said the theory she used to solve the problem didn’t actually exist. “He said if I could prove it, it could be my theory. So that’s what happened,” Barabi told From The Grapevine. With help from her dad, who is also a math teacher, they sent the theorem to experts around the world. Known as the Three Radii Theorem, or “Tamar’s Theory” for short, it goes as follows: “If three or more equal lines leave a single point and reach the boundary of a circle, the point is the center of the circle and the lines are its radii.” Believe it or not, that’s the simple explanation. To compose the actual theorem, Barabi had to write up three proofs, a series of conclusions and some sample exercises. “Tamar deserves praise for finding a new twist of stating that a circle has only one center and only one radius,” Professor Ron Livne, who teaches at the Einstein School of Mathematics at Hebrew University inJerusalem, told From The Grapevine. Added Ofer Grossman from the Massachusetts Institute of Technology: “It’s cool to see how Tamar’s theorem can give elegant proofs for other important theorems.”

Read the rest of her amazing story. She is a regular Buckaroo Banzai. 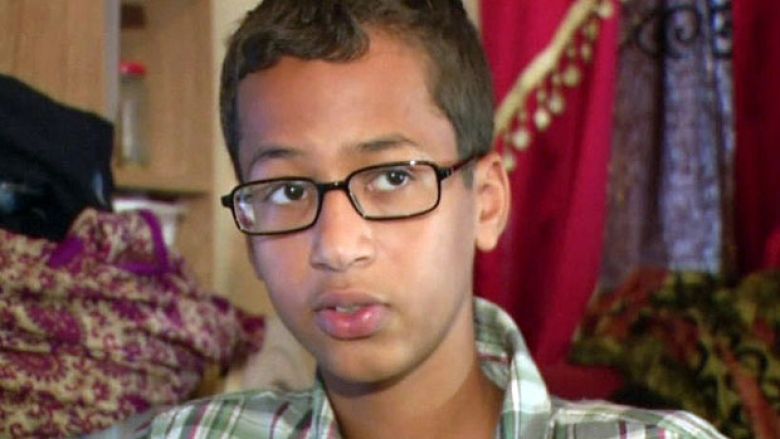 Page 1 of 1
Permissions in this forum:
You cannot reply to topics in this forum
Latest topics
» Know what my youngest daughter does?

» Department of Justice says Yale discriminates against whites and Asians

Today at 3:15 am by Original Quill

» Apparently the word Tobacco is racist? M&S APOLOGISES FOR ‘RACIST’ BRA NAMES AND SAYS ‘WE HAVE MORE TO LEARN’

Yesterday at 10:58 pm by Original Quill

» We need to be braver

Yesterday at 10:44 pm by Original Quill