Earth is wrapped in an invisible force field that scientists have compared with the "shields" featured in Star Trek. A US team discovered the barrier, some 7,200 miles above the Earth's surface, that blocks high energy electrons threatening astronauts and satellites.

Scientists identified an "extremely sharp" boundary within the Van Allen radiation belts, two large doughnut-shaped rings held in place by the Earth's magnetic field that are filled with fast-moving particles. Lead researcher Professor Daniel Baker, from the University of Colorado at Boulder, said: "It's almost like these electrons are running into a glass wall in space.

"Somewhat like the shields created by force fields on Star Trek that were used to repel alien weapons, we are seeing an invisible shield blocking these electrons. It's an extremely puzzling phenomenon."

The team originally thought the highly charged electrons, which loop around the Earth at more than 100,000 miles per second, would slowly drift downward into the upper atmosphere. But a pair of probes launched in 2012 to investigate the Van Allen belts showed that the electrons are stopped in their tracks before they get that far.

C'mon, we know what this really is: 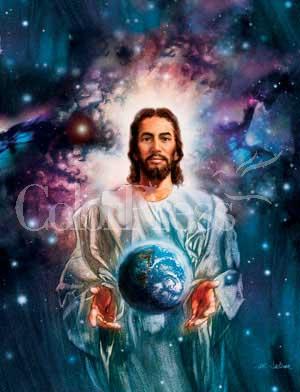 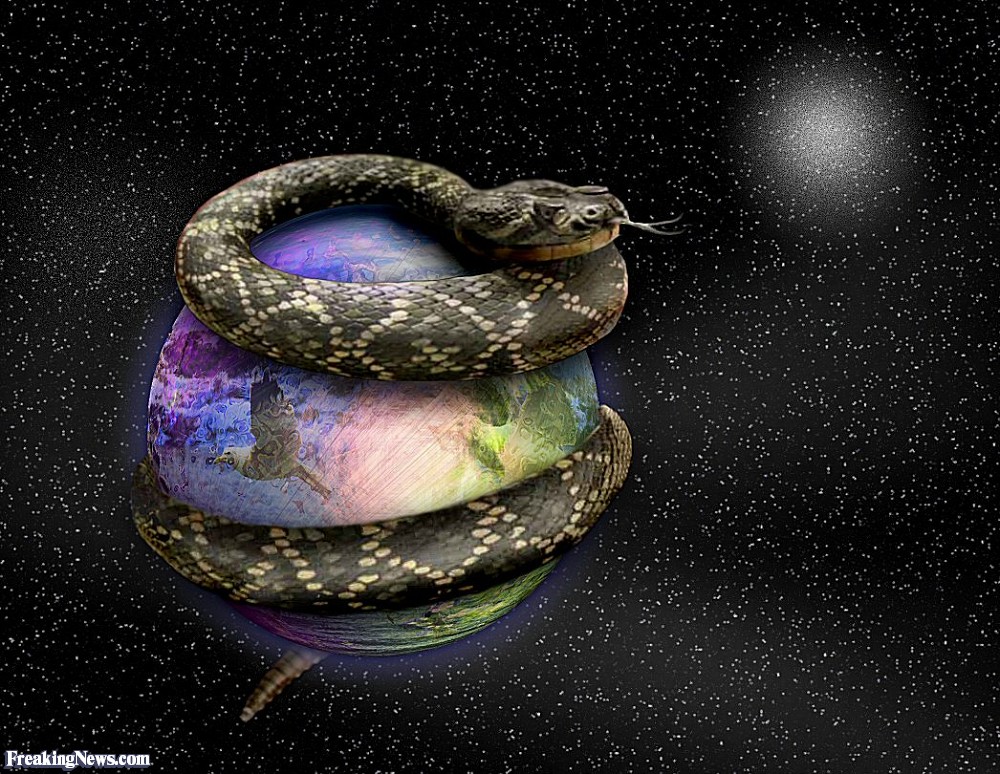 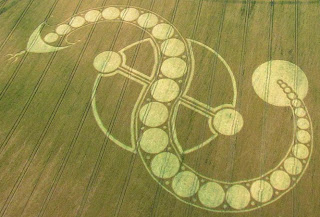 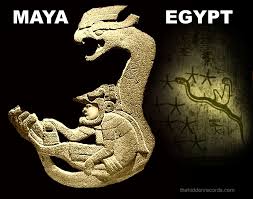 Yesterday at 5:24 pm by Lurker