Now get ready to be angry:

The speech was Biden's second appearance at Labor Day festivities in the last three years. During his impassioned address, Biden credited labor unions for building the middle class, and thus "building the United States as we know it."

"If the middle class is doing fine, everybody does fine," he said. "The wealthy get very wealthy, and the poor have a way up."

Here's a screen cap of the top of a NYT article on wage theft (because NYT doesn't allow copy and paste): 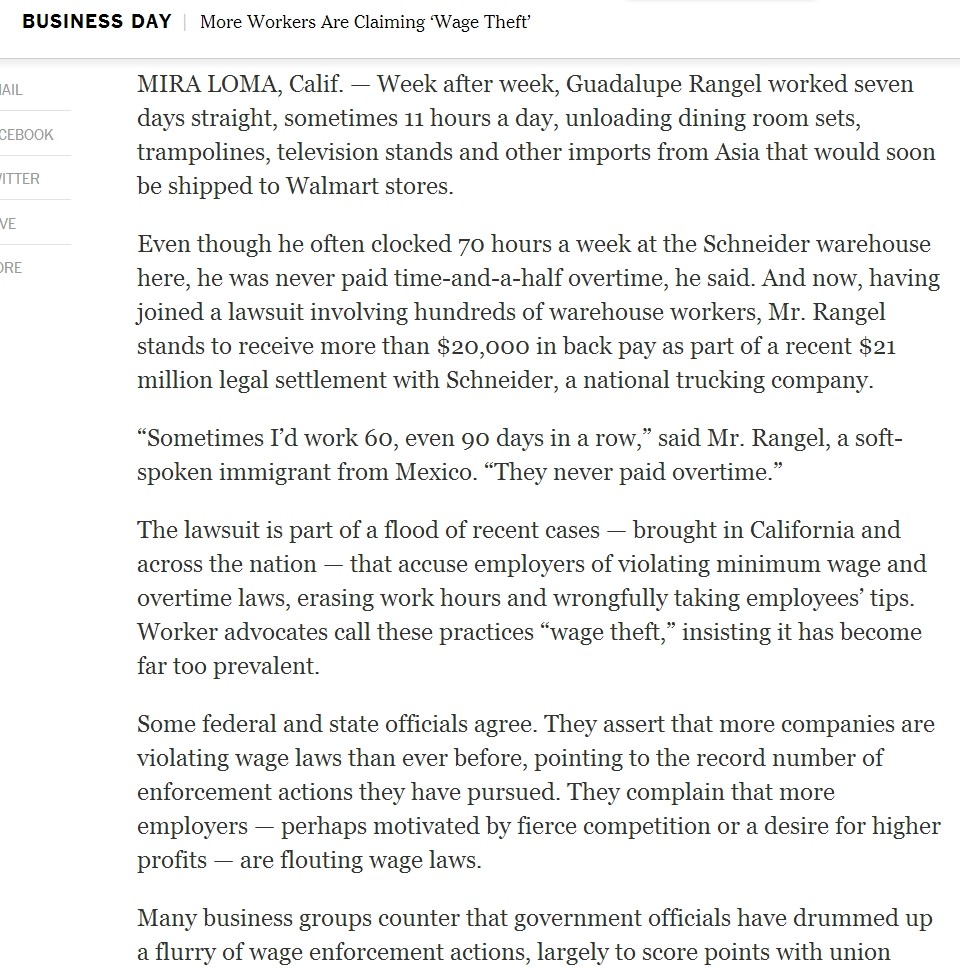 you will just have to have a second revolution....should have stayed with us brits in the first place...At least then you would be exploited by people with a bit of class

victorisnotamused wrote:you will just have to have a second revolution....should have stayed with us brits in the first place...At least then you would be exploited by people with a bit of class 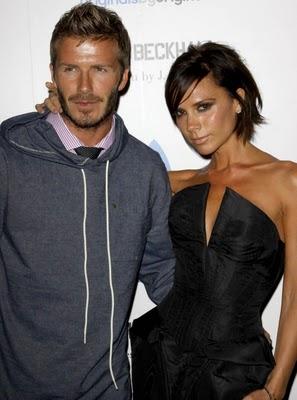 by time off each week do they mean Forced Closure?

because that is not good

every one says how 3rd world London is because everything closes on Sunday morning
_________________
My job is to travel the world delivering Chaos and Candy.

veya_victaous wrote:by time off each week do they mean Forced Closure?

because that is not good

Nah, that means paid time off. In a lot of jobs in the U.S., you can't even get unpaid time off without worrying about whether you'll keep your job. You're quite literally at your employer's mercy.
_________________
“Hatred is the coward's revenge for being intimidated.”

IN OZ, the amount of time one can be asked to work straight through depends on the job itself, as well as overall IR and OH&S laws...

e.g. the longest shifts generally are 16 hours over any 24 hour periods.
However - truck drivers are limited to 12 hours straight with a break every 2 hours, inc. a meal break every 4 hours; (supermarkets have a bad name for demanding that drivers drive over-time to mak deliveries ~ but then the drivers will fae heavy fines if caugh by the police..);
Coal miners are also restricted to 12 hours, with a maximum of 4 hrs between meal breaks ~ for obvious safety reasons.

HOWEVER, some sensitive job areas ~  such as nursing, and junior and ER doctors in hospitals ~ can see staff often be called on to work longer hours than is actually legal, because of staff shortages in some places..

IN Australia at this time, the Abbott-Hockey Tories are currently looking for ways to wind-back industrial relations laws and OH&S regulations !!!

UNDER threat at the moment are :
* the Minimum Wage (business lobbyists and the Murdoch press hate the concept ~ surprise, surprise..);
* overtime loadings;
* weekend loadings;
* 4-5 week annual leave for permanent workers ~ the conservatives, kowtowing to the Big Business lobby, would like to make that vulnerable to "negotiation" ~ meaning shorter holidays for the workers at the same time as the bosses give themselves more flexible breaks;
* laws against "unfair dismissals" ~ where big business wants the ability to sack people at a moment's notice, no questions asked..

ROUGH SEAS ahead for this part of the world ~ where the minority conservative guvm'nt (45.5% of the primary votes..), keeps on claiming a "mandate" for their business-mates wishlists, happily ignoring that they neither have the majority nor gave the forewarnings that would support such vacuous 'try-on' claims over some (many !) of their imaginary "mandates".

Today at 5:36 am by Original Quill

Today at 2:47 am by Original Quill

Yesterday at 6:59 pm by Fred Moletrousers

Yesterday at 2:36 pm by Tommy Monk

Yesterday at 3:35 am by Original Quill

» What would you have done?

» A man accused of murdering two women and storing their bodies in a freezer is a registered sex offender who once "married" a 14-year-old girl, a court has heard.

» But Donnie, who would be president?

» For Gelico, Fred and Nicko