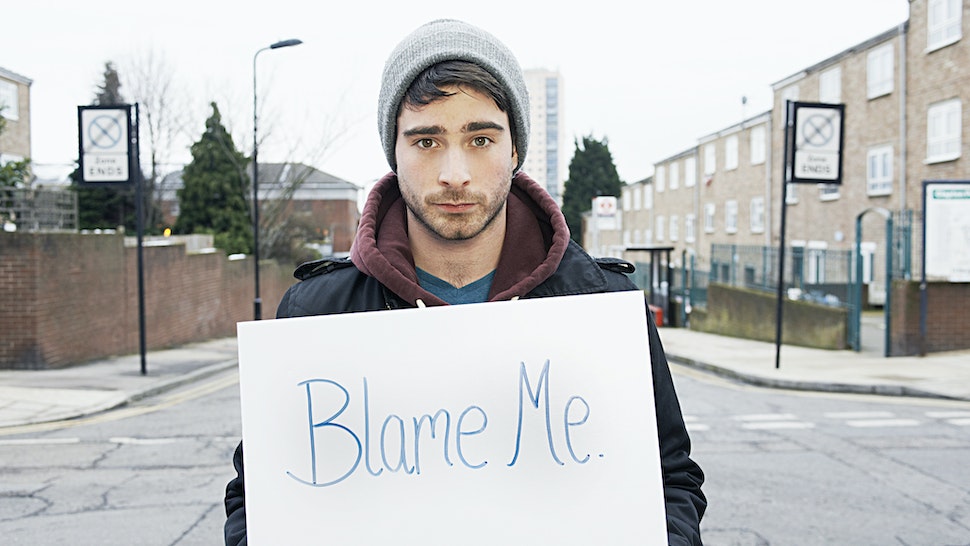 The University of Minnesota’s School of Social Work and Continuing Education Series recently hosted what they called a Special Webinar Series that was titled, “Deconstructing & Decentralizing White-ness in Practice: A Three-Part Series,” in which a lecture titled “Recovery from White Conditioning” taught white people how to use a “12-step” program similar to Alcoholics Anonymous to “recover and reclaim our full humanity.”

Therapist Cristina Combs, who created the program, spent “years of struggling to navigate the role and presence of whiteness in her personal, academic, and professional journeys,” the website for the series claims.“

Combs began the lecture by acknowledging that ‘I am on traditional Dakota land,’ the territory of a Native American tribe which settled in Minnesota,” The College Fix reported, in a lengthy article detailing the presentation. “She also acknowledged ‘George Floyd, Breonna Taylor, and all of the other lives stolen from families and communities and our world due to police brutality and state-sanctioned violence.’”


How did we get to a stage where some teach people such negativity based on the colour of their skin?

Where through no faults they are done, they are taught to feel guilty for crimes and acts they have never done

Page 1 of 1
Permissions in this forum:
You cannot reply to topics in this forum
Latest topics
» How Hatred Came To Dominate American Politics

Today at 4:36 am by Original Quill

Today at 4:13 am by Original Quill

Today at 3:53 am by Original Quill

Today at 3:42 am by Original Quill

Yesterday at 8:00 pm by Original Quill

Yesterday at 7:08 pm by Original Quill

» The North South divide in the uK.

Yesterday at 5:49 pm by Original Quill

» Water on the Moon could sustain a lunar base

Yesterday at 5:42 pm by Didgee

Yesterday at 4:41 pm by Maddog

Yesterday at 3:27 pm by Didgee

Yesterday at 1:23 pm by Ben Reilly

» What do you see first?

Yesterday at 7:52 am by Ben Reilly

Yesterday at 7:46 am by Ben Reilly