Photographer Captures The Most Adorable Photos Of A Baby Meerkat

Photographer Captures The Most Adorable Photos Of A Baby Meerkat

A photographer in Japan captured these wonderful photos of a baby meerkat and his family at Inokashira Nature Culture Park in Tokyo. 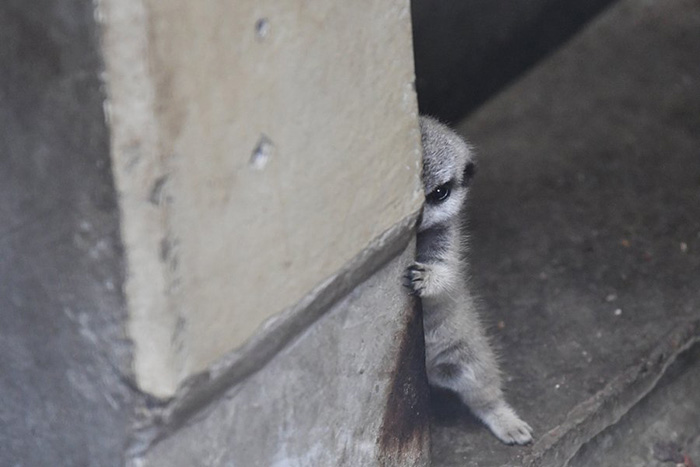 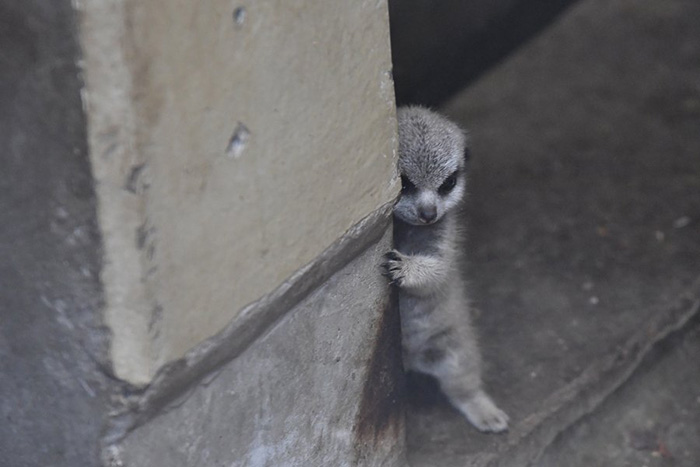 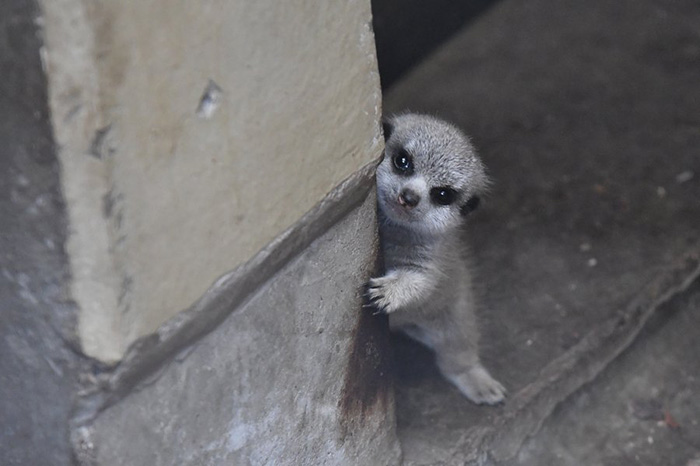 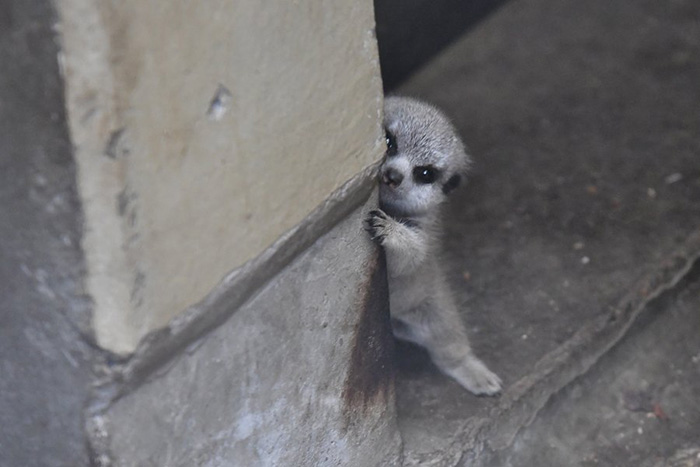 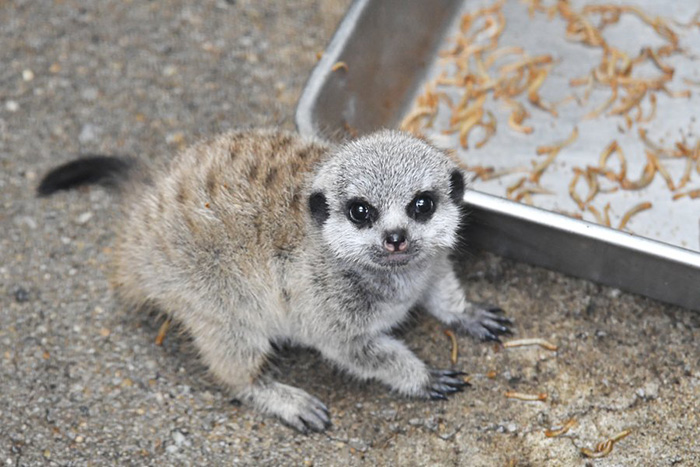 Re: Photographer Captures The Most Adorable Photos Of A Baby Meerkat

Although, he wouldn't be wandering about so carelessly if he were back home in the Kalahari Desert. He would have a big brother on lookout, and a big sister to whisk him into a nearby bolt hole should a hawk chance to spot him.
_________________
“Little thieves are hanged, but great thieves are praised.” — Old Russian proverb, offered by Vladimir Putin to Donald Trump, Helsinki, July, 2018.

Page 1 of 1
Permissions in this forum:
You cannot reply to topics in this forum
Latest topics
» BLM...... IS IT THE MOST RACIST GROUP EVER??

Yesterday at 8:48 pm by Ben Reilly

Yesterday at 8:26 pm by Ben Reilly

Yesterday at 8:20 pm by Ben Reilly

Yesterday at 4:50 pm by Original Quill

» Protesters demand cops let themselves be stabbed or shot

» To my wife, eddie, for no particular reason