If I had to pick one defining, signature topic for NewsFix, it would be the singularity. I think we've talked about that more than any single topic here.

So, without further ado ...

Earlier this week, at a Commonwealth Club Inforum event on the topic of HR and what Silicon Valley companies such as Twitter, and Cisco Systems are doing to attract the best people, panel member Todd Carlisle, Director of Staffing at Google, had the last word, by teasing a possible future scenario.

He asked, what if a perk of working at a company was that it extended your life? He said that people would likely never leave, they would be incredibly loyal.

If you connect the dots that's exactly where Google is headed.

Late last year it hired Ray Kurzweil, a vocal proponent of an idea called the Singularity, which predicts life extension technologies will eventually extend people's lives indefinitely. This will start happening in earnest within this decade.

Here's Google's recruitment slogan from the future: "Come work at Google and live longer. It's a Singular Experience!"

http://www.zdnet.com/google-exec-hints-at-ultimate-recruitment-perk-for-top-engineers-life-extension-7000018216/
_________________
“If we extend unlimited tolerance even to those who are intolerant, if we are not prepared to defend a tolerant society against the onslaught of the intolerant, then the tolerant will be destroyed, and tolerance with them.”

And because things always remind me of song lyrics, here's a snippet from Blur's "Yuko and Hiro":

Apparently this entire thread was just me frotting myself.
_________________
“If we extend unlimited tolerance even to those who are intolerant, if we are not prepared to defend a tolerant society against the onslaught of the intolerant, then the tolerant will be destroyed, and tolerance with them.” 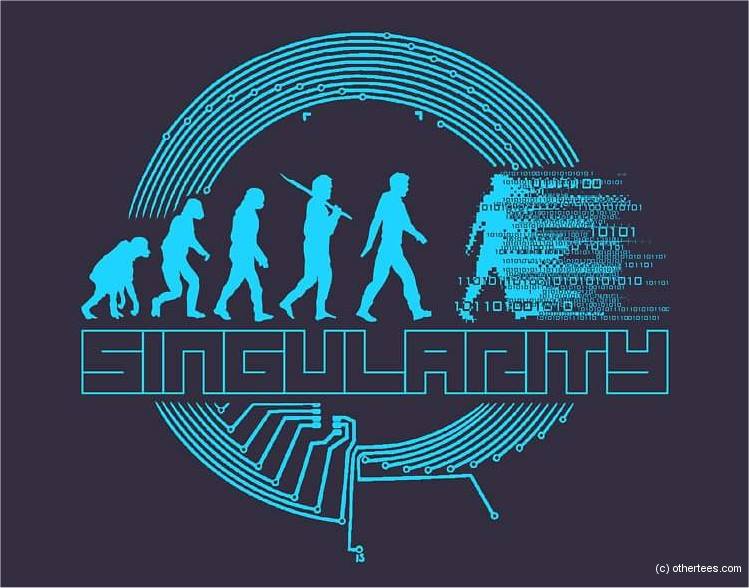 I have to say tech companies are very 2sided with this approach.
If you're 'good' they bend over backwards to keep you or poach you.. if your not then you are disposable, merely a cog in the machine to be replaced
_________________
My job is to travel the world delivering Chaos and Candy.

Today at 7:12 pm by Original Quill