Where Is Michele Miscavige, The Disappeared Wife Of Scientology’s Leader?

Where Is Michele Miscavige, The Disappeared Wife Of Scientology’s Leader?

With several missing persons reports on file and no public appearances since 2007, what has become of Michele Miscavige, wife of Scientology leader David Miscavige?

Long before her disappearance drew concern from former Scientologists and sparked debate across the internet, Michele Miscavige (also known as Shelly Miscavige) came from a family of Scientologists. Her mother, Flo Barnett, was a devout Scientologist up until her mysterious death in 1985. Barnett’s death was perplexingly ruled as a suicide even though she was found with three gunshot wounds to the chest as well as one gunshot wound to the head, all done with a long rifle.

Miscavige was part of the Sea Org’s Commodore’s Messenger Organization (CMO), the group that personally serviced Scientology founder L. Ron Hubbard aboard his flagship. At the time, according to a fellow shipmate, Michele Miscavige was “a sweet, innocent thing thrown into chaos.”

There in the CMO is where Michele Miscavige met her future husband, David Miscavige. In 1982, 21-year-old Michele married 22-year-old David.

David was Chairman of the Board of Scientology’s Religious Technology Center at the time and Michele became his official assistant.

Then, upon L. Ron Hubbard’s death in 1986, David Miscavige, who was handpicked by Hubbard, became the official leader of the Church of Scientology. Michele Miscavige was now married to the most powerful person in the Church, her life shrouded in secrecy, as is so often the way with Scientology.

As the first lady of the Church, Michele Miscavige took on many duties, including reportedly leading the project to find a new wife for Tom Cruise in 2004. She met with actresses who were already Scientologists and thought they were auditioning for a new Mission: Impossible movie, a claim that Cruise’s attorney has denied.

Not long after this time, Michele Miscavige’s story grew darker. Previous members of the Church have said that by about 2006 her mood and her physical appearance had changed for the worse. 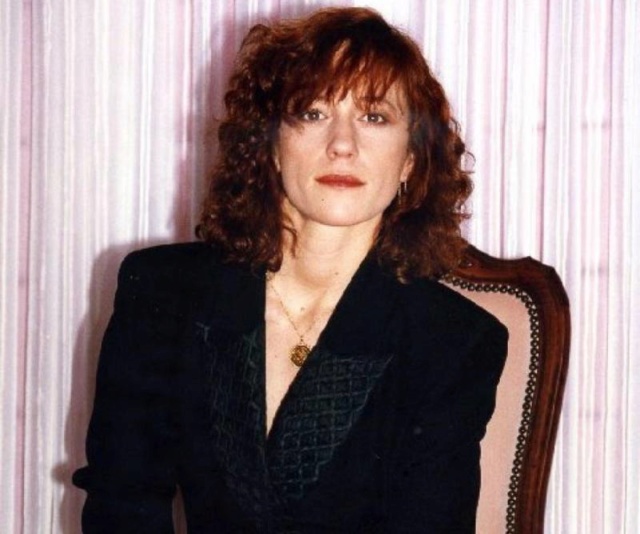 Because the Church of Scientology is so secretive, information about Michele Miscavige, particularly at this time in her life, is hard to come by. Some Church insiders speculate, however, that her downturn resulted from strife with David over her attempts to restructure some Church organizations in ways that weren’t to his liking.

Whatever the cause of her fall from grace, Michele Miscavige has not been seen in public since August 2007. Several missing persons reports have since been filed with the authorities, one by actress Leah Remini, who left Scientology in 2013 after disagreeing with Church policies that forbade members from questioning David Miscavige.

Despite the missing persons reports, Los Angeles Police Department Detective Gus Villanueva told reporters in 2013, “The LAPD has classified the report as unfounded, indicating that Shelly is not missing.” Villanueva even said that detectives had met with Michele in person, though he couldn’t say where or when.

Today, current members of the Church remain silent when it comes to Michele Miscavige. So it’s fallen to ex-members and anti-Scientology activists to speculate as to her fate, with many claiming that she’s being held in a private bunker run by the Church in California.

Or she could just be quietly and peacefully working for the Church somewhere of her own volition.

With the Church controlling the flow of information, we may never know for sure.

"Writing for a penny a word is ridiculous. If a man really wants to make a million dollars, the best way would be to start his own religion." - L. Ron Hubbard

Maybe they cut her up, and fed her to the congregation in a soup or casserole...

Like in Robert Heinlen's 'Stranger in a Strange Land'..

After all, L. Ron Hubbard was from the same era as Heinlen -- even though Heinlen was much more successful, and a lot better writer.
_________________
It's not what you look at that matters, it's what you see.
Our life is frittered away by details. Simplify, simplify.
The mass of men lead lives of quite desperation.
Henry David Thoreau