As I warned yesterday, people whose political identity depends on increasing polarisation and point-scoring can’t resist an atrocity. An horrific event like the mass-shooting by a far-right terrorist in New Zealand yesterday should, as I said, give us pause for thought. We have to evaluate the toxic effect Identity Politics is having on our societies. A prime example is the effort Owen Jones made yesterday to make the terrible news an occasion to castigate the British media for subliminal racism.

Jones’s theory is that the way the tabloid press portrayed the deranged killer in New Zealand, who is white, was qualitatively different to the way they portray non-white killers. He tweeted:

There is absolutely no chance a newspaper would splash a childhood photo of an Islamist terrorist who murdered 49 Christians in a church as an “angelic boy”. Displacing focus from the victims to oh how could such a sweet WHITE boy become a terrorist is abhorrent

He posted a copy of The Mirror‘s front page: 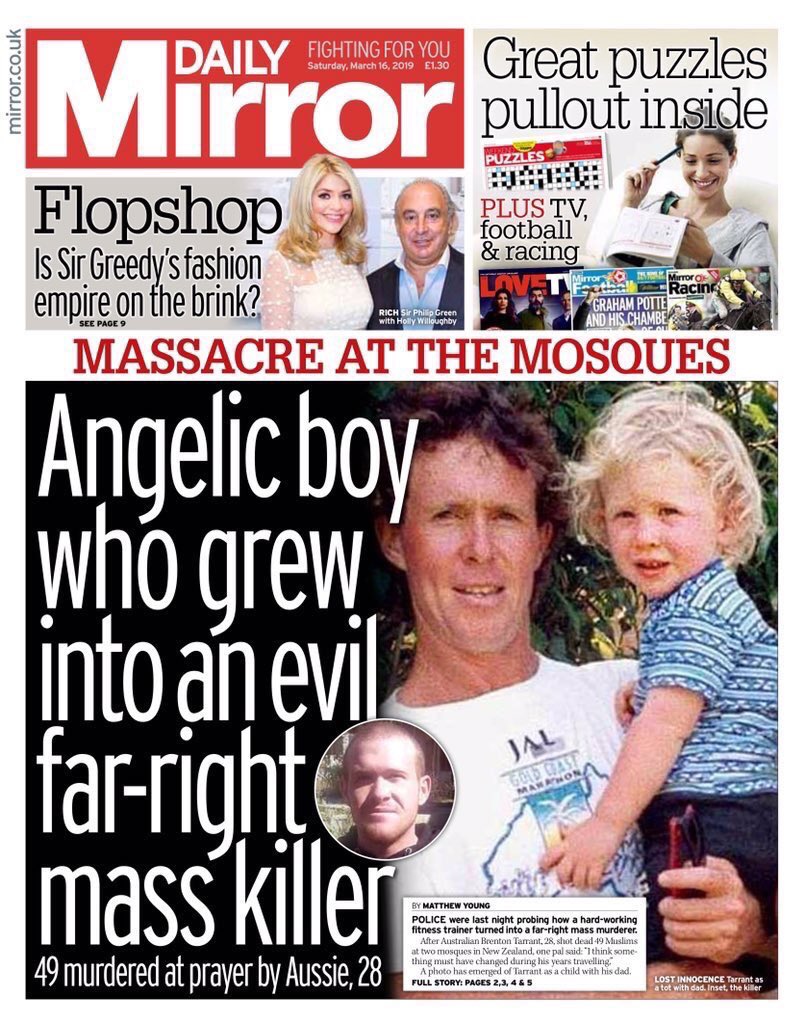 Twitter user Rory Meakin was quick to point out, with the examples below, that Jones clearly took “No time to Google it first to make sure…” 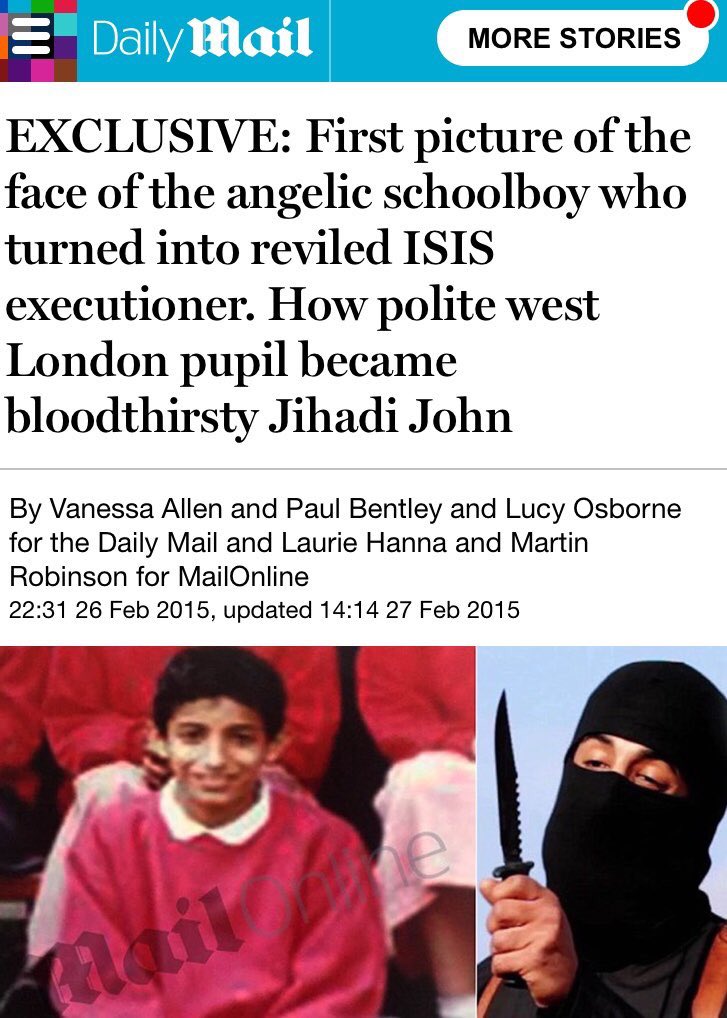 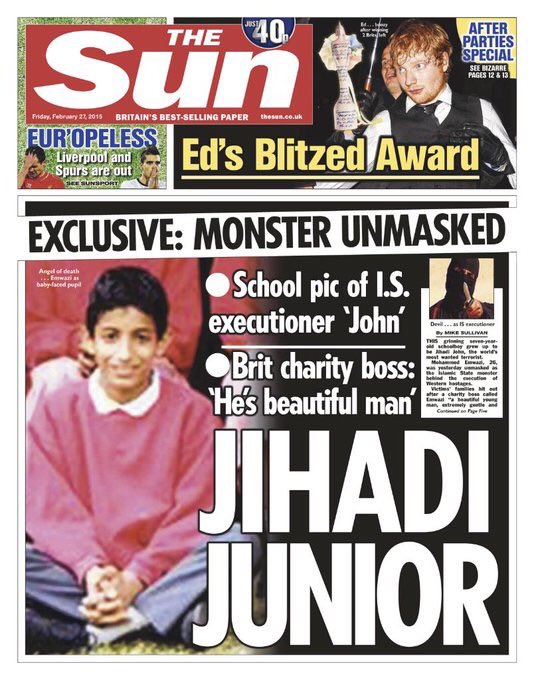 I suspect the issue is that some people have so demonised those they view as their political enemies that they can’t tell the difference between what they imagine their enemies might think and say and what these windmills of their minds have actually thought and said.

Jones is due to speak at an event called  “Democratising The Media” hosted by the “Media Reform Coalition” where he will no doubt peddle these same distortions to applause and acclamation because everyone loves a good conspiracy. It is ironic that Jones is all over the mainstream media, appearing frequently on radio and television and given more than his fair share of column inches in national newspapers. But perhaps he forgets that media reform starts with gathering the facts. You cannot “speak truth to power” if you’re improvising that truth as you go along.

But the cynical calculation may be that if you’re throwing your voice in an echochamber filled with people with the same opinions and prejudices, it doesn’t matter.

In other news, crank “Social Justice Warrior” students have confronted Chelsea Clinton at a memorial ceremony for the victims of the Christchurch shooting and declared that she is partly responsible because her criticism of Muslim congresswoman Ilhan Omar over the latters antisemitism contributed to hostility towards Muslims. I think we need to let some time pass from the massacre in New Zealand before we can unpack what this means, so I’ll leave it there.


Owen Jones is such a  slimy little shit going. Trying to again invoke intersectionality bolloks and using the victims, to promote his identity politics

Today at 8:56 am by Original Quill

Today at 8:24 am by Original Quill

Today at 7:52 am by Original Quill

Today at 4:26 am by Victorismyhero

Yesterday at 5:12 pm by Lurker