Teenager fighting for life after being shot outside a London station

Teenager fighting for life after being shot outside a London station 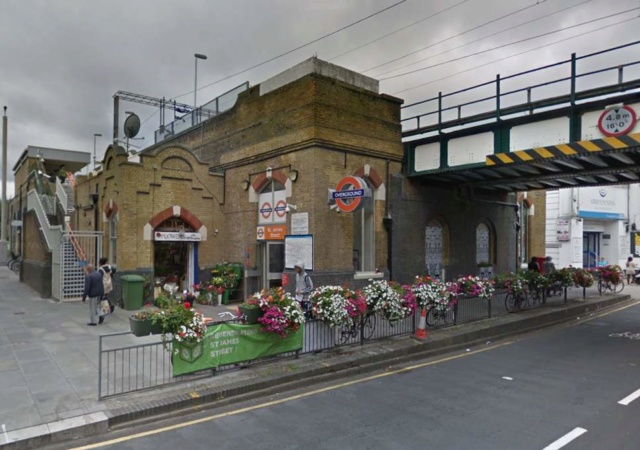 A teenager is fighting for his life in hospital after being shot outside an east London train station.

Police and paramedics were scrambled to the scene at St James’s Street Overground station, in Walthamstow, at about 10pm on Tuesday.

The victim, believed to be 18, was rushed to hospital where he remained in a critical condition.

The station was closed while officers continued to investigate the shocking incident.

It is understood the victim was gunned down in the St James’s Street before stumbling into the station, Scotland Yard said.

“Officers and London Ambulance Service attended and the man, believed aged 18, was taken to an east London hospital for treatment - he remains there in a critical condition.”

No arrests have been made. Police remained at the scene this evening.

Page 1 of 1
Permissions in this forum:
You cannot reply to topics in this forum
Latest topics
» Reports: UK to enter second nation-wide lockdown next week

Yesterday at 7:57 pm by Maddog

Yesterday at 3:04 pm by Original Quill

Yesterday at 5:38 am by Eilzel

Yesterday at 4:51 am by Original Quill

Yesterday at 4:45 am by Original Quill

Yesterday at 4:30 am by Original Quill

Yesterday at 3:29 am by Original Quill

» With only 1,000 Americans dying of Covid-19 per day, Trump and son declare deaths "almost nothing"

Yesterday at 3:06 am by Original Quill