A woman in Arizona has gone viral after her attempt at making heart-shaped macarons went hilariously wrong. 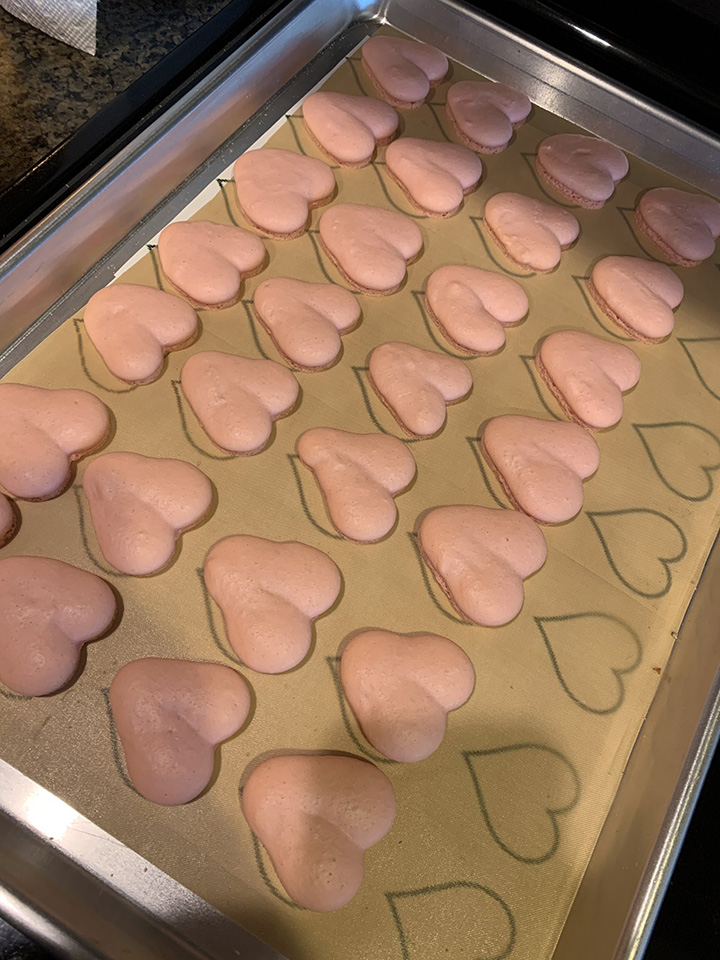 
Emma Plummer, who runs her own baking business, was crafting the macarons in preparation for Valentine's Day but her designs ended up looking like something else.


Plummer said the desserts just looked like deformed hearts at the beginning. It wasn't until she put them in the oven that they started to change into something different.


"They were very pink before I baked them," she told Insider. "But as I baked them they kind of darkened a little bit, and turned into that fleshy color. When I took them out and turned the pan I was like, 'Oh no, they look just like ballsacks'."
Twitter users have been commenting on the post with some of their own baking fails, too.


Such as this mom's chocolate dipped bananas for her kid's class. 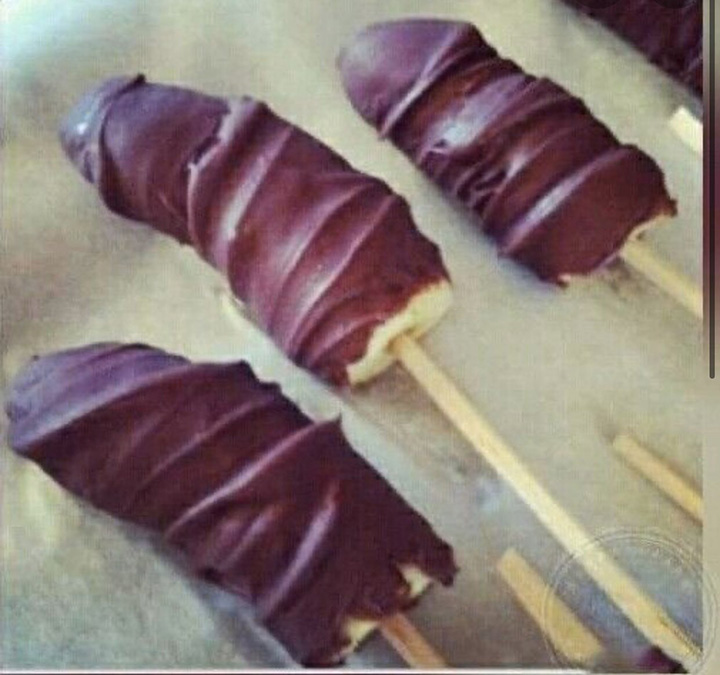 And this woman's attempt at croissants. 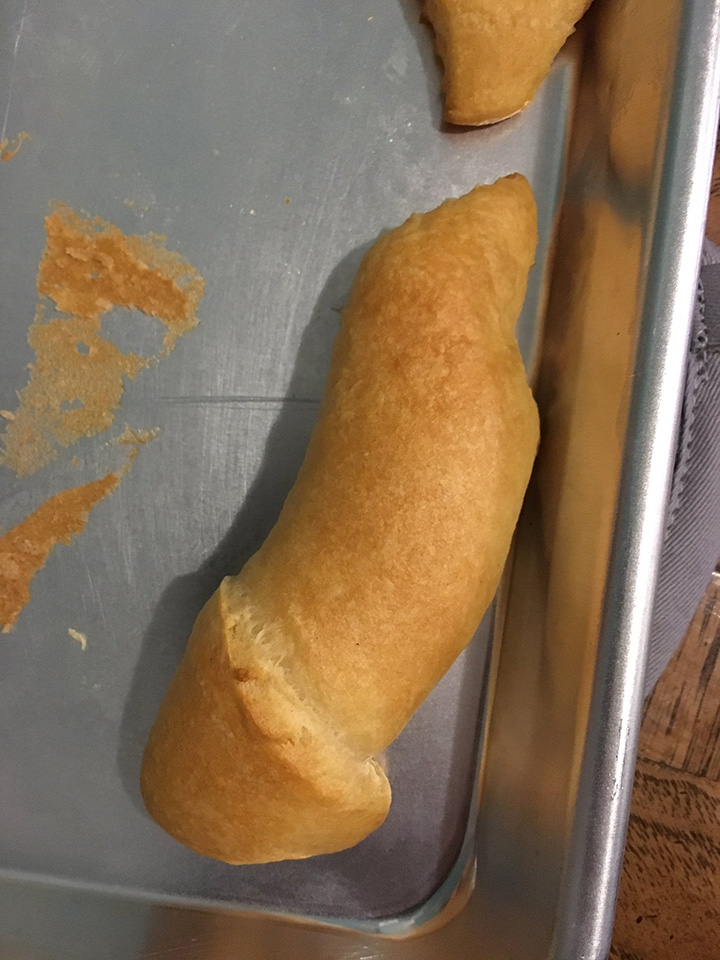 
Plummer said she's happy that her baking fail has entertained so many people.
"I just think it's funny, and people like to laugh," she said. "Life isn't always perfect and peachy, and having a laugh and something light-hearted is awesome."