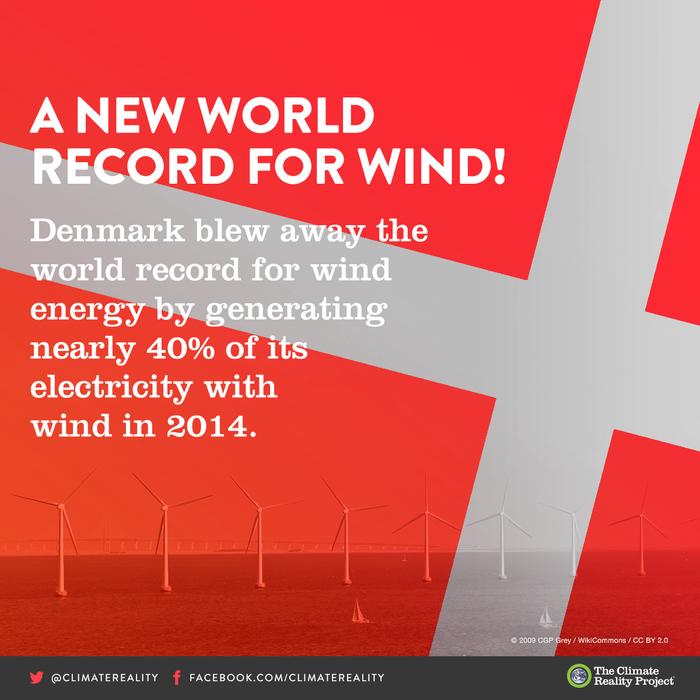 For those of you who think it can't be done

Another interesting factoid about Denmark...it's the second largest country in Europe.  Russia is first.

Greenland is an undifferentiated (ie, not a territory or possession, but actually a...) part of Denmark.  As for its detachment from the European continent, Hawai'i is farther off (in terms of miles) of North America and no one questions its inclusion as a state. Indeed, Siberia is off the European Continent as well.
_________________
“Little thieves are hanged, but great thieves are praised.” — Old Russian proverb, offered by Vlad Putin to Donald Trump, Helsinki, July, 2018.

What happens when the wind drops or it's too windy? You can't store wind to use when there is none!

Nicko - do you think it was particularly windy year or something? Why would they try to store wind when storing the excess generated power is so easy. We have been doing that since the first batteries were invented, it's also what the National Grid does. It doesn't produce what we need when we need it, electricity is stored for when we need it.

I hate those windmills, they deface the country side, if it's too windy they have to be switched off, if there's no wind they are useless. The Government pays millions to land owners to have them. China, Germany and others are building Coal fired Power Stations to make sure their people do not freeze to death when Putin cuts off the gas. Following Green Party solutions is madness.

What! The pollution in China is so bad people can't breathe

The country’s Energiewende energy transition has crossed another milestone

Germany set a new record on green energy in the first half of 2014, by producing 28.5% of its energy entirely from renewable sources, according to a report released Tuesday by the energy trade association BDEW.

The industrial powerhouse of Europe, Germany is undergoing a massive shift in the way it produces energy as it attempts to become a country powered almost entirely by solar, wind, hydro and biomass energy sources. In the first half of 2014, wind generation in Germany increased 21.4% while solar grew by 27.3%.


The madness is to go the way we had been going so that our granchildrens children won't have a planet to live on.

Denmark is a lovely clean country, at least it was when I was last there. Clean streets, spotless bars, restaurants and cafeterias. Loved it there

All this pollution rising into the air has to have some man-made features about it and the deniers should think about what will happen in the future if they are wrong - and I think they are.
_________________
The conservative feels safe and content only if he is assured that some higher wisdom watches and supervises change, only if he knows that some authority is charged with keeping the change "orderly. 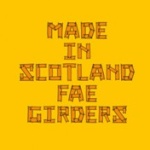 nicko wrote:I hate those windmills, they deface the country side, if it's too windy they have to be switched off, if there's no wind they are useless.  The Government pays millions to land owners to have them. China, Germany and others are building Coal fired Power Stations to make sure their people do not freeze to death when Putin cuts off the gas. Following Green Party solutions is madness.

Are man-made features offensive?  All of them?  We went through this debate down in Tucson, when they were proposing a "Hillside Ordinance" whereby there would be no building that could be seen from below.

What's wrong with seeing buildings?  Some of the most wonderful scenes in the world have man-made features in them. 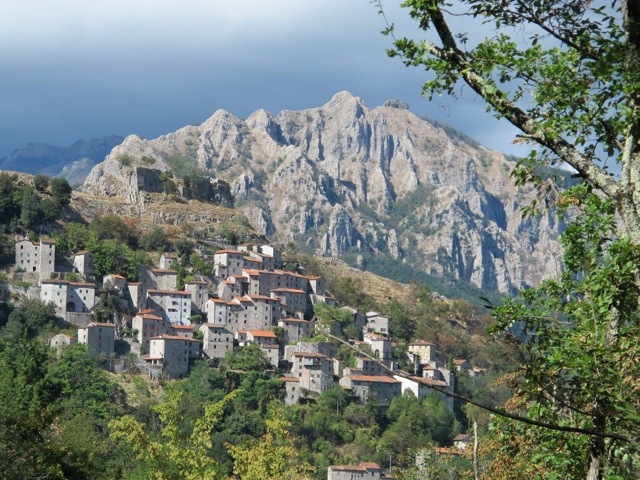 Beautiful.  And windmills are elegant, peaceful and serene...and highly productive.


Sass...FYI.....the grid does NOT "store" electricity (except some very minor amounts in "pumped storage" schemes)

also there are NO "magic batteries"...anywhere that can store adequate power from the grid....It is simply well nigh impossible

denmark has to import power when it loses wind .....

and NO importing power is NOT good....

due to I squared R losses


simly put the resistance of the cable causes massive losses which rise exponentially as the square of the current flowing in it.

there is no commercially viable "superconductor" around

The European project stoRE (www.store-project.eu) aims to facilitate the realization of the ambitious objectives for high penetration of variable renewable energies in the European grid by 2020 and beyond, by unblocking the potential for energy storage technology implementation. In the stoRE project the focus of analysis and discussions is set predominantly on bulk energy storage technologies (EST), namely pumped hydro energy storage (PHES) and compressed air energy storage (CAES). Bulk EST is expected to be amongst the key enabling technologies for the integration of large amounts of variable electricity generation from renewable energy sources (RES-E). In particular, the ability to quickly discharge large amounts of stored electricity or to reduce loads during certain points in time throughout a day can mitigate many challenges that arise from high shares of variable RES-E generation in the electricity system. There are more reasons for Denmark to promote bulk EST in either Denmark or e.g. in Norway in the near future.

Quite a long document.

(Maentuwrog in wales for example)

but they are highly inefficient, returning only about 50% of the energy put into them

as for compressed air storage the same applies...inefficient...

only a socialist could think so....


some one has to pay for that inefficiency...and it AINT going to be the power company...IS IT?

AS USUAL, nicko the twat is running off at the keyboard, on a subject he knows zero about ~ silly little empty headed muffin, he be...
THE utter balderdash that little goon writes on here on subjects that he doesn't even understand (like coal-fired power stations, for one..).

I DON'T believe that Denmark is really as "green" as some will claim over there in Europe Land , but who cares what I think..

BUT they do have an Aussie princess.

Wolfie darling, why do you have to insult posters all the time? There was nothing in my post to warrant your disgust. Your just a lonely nerd who gets his kicks thinking he's being clever.fcuk off little boy.

BUT they do have an Aussie princess.

Mary, Crown Princess of Denmark, Countess of Monpezat, RE, Lt.[1] (née Mary Elizabeth Donaldson, born 5 February 1972 in Hobart, Tasmania, Australia) is the wife of Frederik, Crown Prince of Denmark. Frederik is the heir apparent to the throne of Denmark, which means that at the time Frederik inherits the throne, Mary will automatically become Queen consort of Denmark.