What do you see

What do you see

When you look at this photo 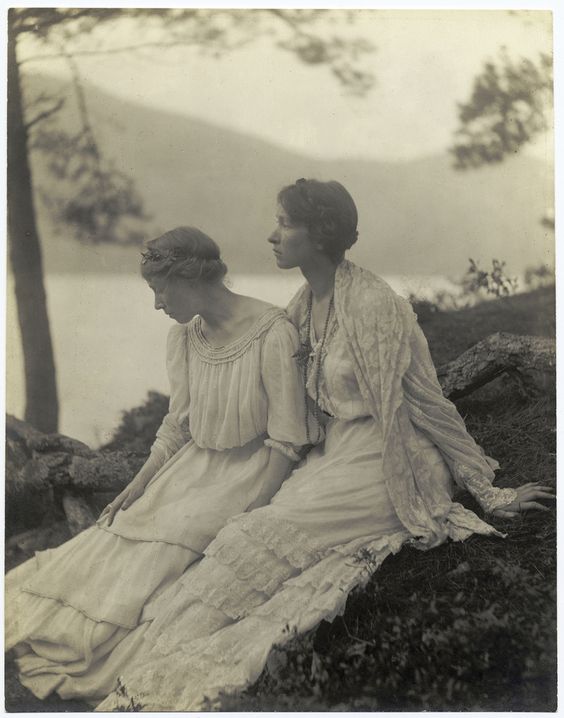 Residents of West Berlin show children to their grandparents who reside on the Eastern side, 1961 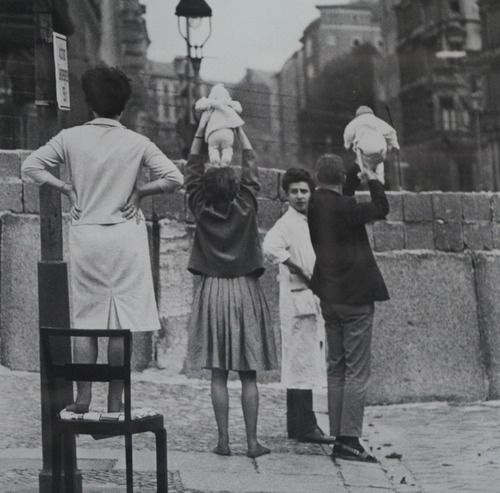 Olive Oatman was "the first white tattooed woman in the history of the United States..." ~ Olive Oatman was 13 when she travelled from Illinois to California with her Mormon family. On the journey, the family were ambushed by a Native American tribe, who killed all but Olive, her Sister (who lated died of starvation) and her Brother (who escaped). After being sold to another tribe, as a slave, she was tattooed and taken in as "one of their own". She was 'rescued' 5 years later. 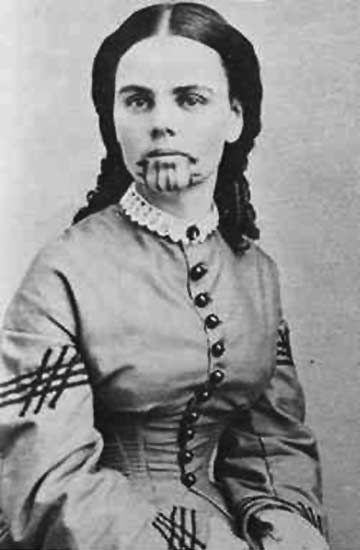 HoratioTarr wrote:Aleister crowley in 1912. Living proof that if you stare too long into the abyss it also stares back at you.. and will eventually consume you completely.

Crowley once attempted the Ritual of Abramelin, at Boleskine House on the shores of Loch Ness.   The purpose of this ritual is to invoke one's Guardian Angel. It requires at least 6 months of preparation, celibacy and abstinence from alcohol. However, it also opens up darker energies to bind them and remove their negative influences from the magician's life. Whilst Crowley was in the process of performing the lengthy ritual, he was called to Paris by the leader of the Golden Dawn. According to legend,he never banished the demons he had summoned, leading to strange happenings occurring in and around Boleskine House. Sorry that I posted a picture earlier.  I didn't get the format at that early stage, I thought we were all meant to post the latest unusual pic we've come across and that it was mainly optical illusions. 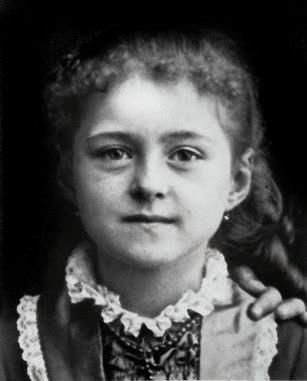 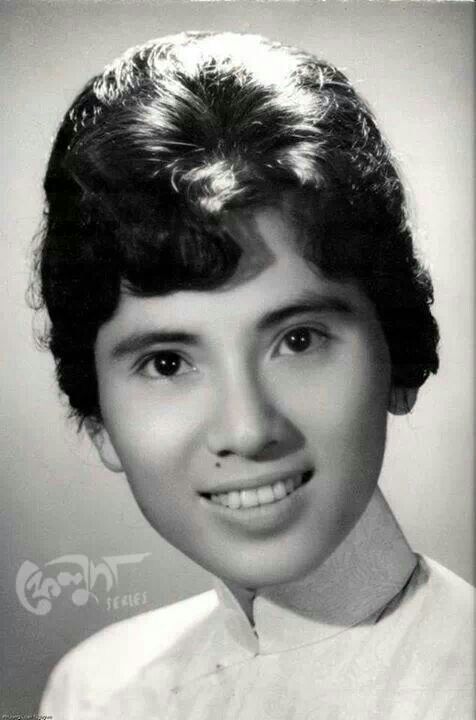 I agree with Nicko, Eds and Mags and everyone else....this a fabulous thread, and very scary in parts.

I love the pics of Mother Theresa, when we see countless images of a very aged person, it's hard to imagine what they were like when they were young and carefree...and she was really beautiful.
_________________
Not everyone likes me, but not everyone matters.

Page 3 of 3
Permissions in this forum:
You cannot reply to topics in this forum
Latest topics
» Artist Paints Beautiful Portrait By Making Handprints With His Daughter

Yesterday at 9:54 pm by Didgee

Yesterday at 9:05 pm by Maddog

Yesterday at 6:33 pm by Vintage

Yesterday at 5:41 pm by Maddog

Yesterday at 5:20 pm by Maddog

Yesterday at 5:08 pm by Original Quill

Yesterday at 4:54 pm by Original Quill

Yesterday at 4:29 pm by Original Quill

Yesterday at 4:28 pm by Vintage

Yesterday at 4:12 pm by Original Quill

Yesterday at 3:56 pm by Original Quill

Yesterday at 11:41 am by inmyopinion

Yesterday at 1:19 am by JulesV