The Disappearance of Amy Fitzpatrick

The Disappearance of Amy Fitzpatrick

I knew a close family friend of this girl - only from an online site where we used to post about missing children - and this case has always puzzled me. Her step-father joined the site for a short while as did an 'aunt' of Amy's who was very vocal about the case.
The weird thing about this is the fact that Amy's older brother was killed by the step-father five years after she disappeared. He was found guilty of manslaughter and is currently serving seven years.
There are lots of articles on this case and I thought I'd put it here for discussion and dissection.

Here's an overview from Wikipedia:

The disappearance of Amy Fitzpatrick occurred on New Year's Day 2008. At 10pm on that day, 15-year-old Irish girl Amy Fitzpatrick said goodbye to friend Ashley Rose, with whom she had been babysitting Ashley’s brother at her friend’s house in Mijas Costa in Málaga, Spain. Fitzpatrick should have arrived at her home on the urbanisation Riviera del Sol in Mijas Costa, near Fuengirola, at about 10:10pm, as it was only a short walk away. She never arrived home and has not been heard from or seen since that night.

Following her disappearance, a search involving hundreds[1] of people was launched amidst speculation this was not an abduction. Fitzpatrick's mother Audrey and her partner Dave Mahon continue to try to keep the campaign to find Fitzpatrick alive.[2]

In August 2008, the home of Mahon and Fitzpatrick's lawyer in Riviera del Sol was broken into and a laptop that was used in the search for Fitzpatrick was stolen. In addition, Amy Fitzpatrick's Nokia mobile phone was stolen. The 32-year-old lawyer, Juan José de la Fuente Teixidó, said the burglars got in to his property by forcing a locked garden gate. He said: "The stolen documents included confidential police reports about Fitzpatrick's disappearance. I believe the burglary was related to Fitzpatrick's disappearance. It makes no sense that they took documents which financially are worthless, and left behind all my expensive valuables like TVs, computers and music equipment."[citation needed]

In June 2009, Audrey Fitzpatrick received a telephone call from a man claiming he knew the location of Amy Fitzpatrick. Fitzpatrick described the caller as having an African accent asking her if she was Fitzpatrick’s mother. In an article published by expatriate newspaper Euro Weekly News Audrey said:

Audrey Fitzpatrick commented that the Guardia Civil and her private investigators followed up on these numbers, but they are both pre-pay, and have never been registered.

Audrey Fitzpatrick has taken on private investigators who have been working on Fitzpatrick’s case since 2008. They are the same detectives used in the case of Madeleine McCann's disappearance. They are following up on names that they think might be significant, mainly two English people.[citation needed] In May 2012, it was reported that an infamous Irish gangland killer, Eric "Lucky" Wilson, murdered her.[4] Her parents believe that this particular piece of information is credible; however, a body is yet to be found. Crucially, Amy was seen out with an older man on the night she disappeared who her family now believe was Wilson. Amy's mother, Audrey, is to publish a book later this year[when?] about the disappearance of her daughter hoping that it will prompt people with any information to come forward.[citation needed]

A police report from May 2011 claims three witnesses have come forward alleging they saw Amy with a mystery blonde woman in the Trafalgar Bar in Calahonda’s El Zoco centre hours after her previous last reported sighting.[5]

Amy's brother was stabbed to death in Coolock, Dublin, in 2013 in an incident involving Dave Mahon, his mother's partner. Investigations into this killing are ongoing by the Garda Síochána. On the 6th of May 2016, Dave Mahon was found not guilty of murder but guilty of the manslaughter of his stepson, Dean Fitzpatrick. He has been since sentenced to 7 years in Prison. [6]

What really happened to Amy Fitzpatrick and could the missing teen still be alive? 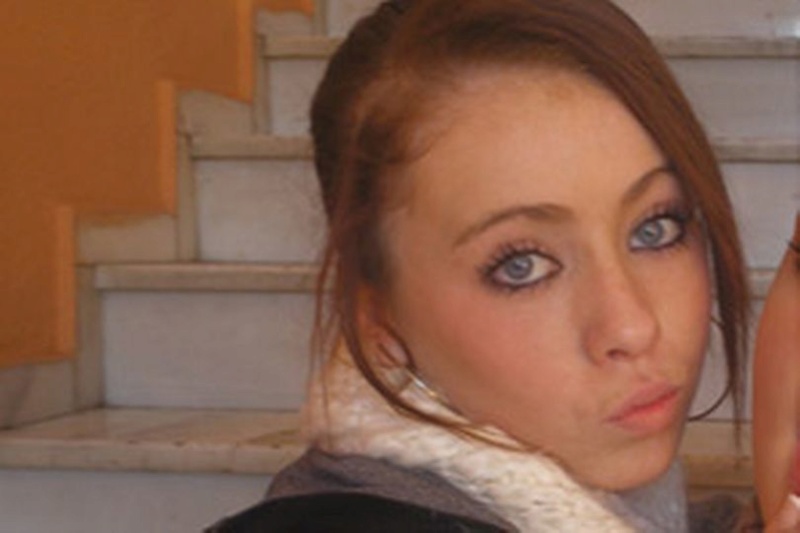 The recent breakthrough in the case of missing schoolboy Philip Cairns has again drawn attention to the disappearance of Irish teen Amy Fitzpatrick who vanished in Spain in 2008.

The jailing of Amy’s stepdad Dave Mahon, 45, for killing her 23-year old brother Dean has also raised awareness of the Fitzpatrick family’s search for their missing child.

The blue-eyed girl was just 15 years old when she went missing from Riviera del Sol in Mijas Costa, near Fuengirola on New Year’s Day 2008.

The pretty teen was living with Dean, mum Audrey Fitzpatrick and stepfather Mahon at the time.

They are questions that will continue to torment until Amy’s body is found, or she turns up alive.

There are many questions about Amy’s disappearance than remain unanswered that will continue to torment her family until her body is found or she turns up alive.

Here we look at five which could help crack the case.

Did the schoolgirl's brother have vital information about her disappearance?

The dad-of-one had hoped this information would finally lead to Amy’s killer being nailed by gardai.

Dean’s dad Christopher told the Mirror at the time: “The last couple of days he was confiding in me quite a lot about Amy.”

Did she meet someone on the lonely path that led across rough ground to her home or did she take a lift with someone she knew?

The last person to see her before she vanished was her best friend Ashley Rose, who was living just 10 minutes away from Amy’s home in the Riviera del Sol complex.

She had been very unhappy in the days before she disappeared and was spending much of her time with Ashley because she didn’t want to go home.

Amy’s dad Christopher said that his daughter and son had been “terrified” as kids living with Dave Mahon who was jailed for seven years for manslaughter this week.

Could Amy have run away?

The teenager felt alone in Spain and was very unhappy and in diary entries before she disappeared.

She wrote: “I smell of dog s**t and I haven’t had a shower in two years.

“I moved into my new house today and it’s quite small and it’s not been painted. I am hoping to paint my cardboard box soon.

“Well I’m off now to do some more shopping in the bins. Now you never know, I might find some dog food or cat food that I can eat!”

Was Amy spotted after she set out from home?

Unconfirmed reports claim that Spanish police believe Amy was spotted in a local bar an hour and a half after her last known sighting.

It was New Year’s Day and the bars would have been packed, and it is possible that Amy did not want to go home so decided go to one of them.

Did she meet someone who abducted her?
But Spanish police do not believe she ran away as she had no money and apart from Ashley Rose and a few others, had no other friends in Spain.

In August 2008, the home of Dave Mahon and Audrey Fitzpatrick’s lawyer in Riviera del Sol was broken into and a laptop that was used in the search for Fitzpatrick was stolen.

The lawyer believes the believe the burglary was related to Amy’s disappearance as more valuable items were not taken.

Ive not heard of this case Eds. Its good to know about though, as making people aware gets us all involved.

eddie wrote:I'm not sure she just disappeared though. There were so many twists and turns that I knew of years ago...it all seemed really suspicious to me.

Why is this ringing a bell? Was it on Ambersuz forum? 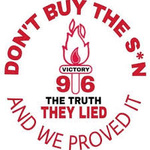 eddie wrote:I'm not sure she just disappeared though. There were so many twists and turns that I knew of years ago...it all seemed really suspicious to me.

Why is this ringing a bell? Was it on Ambersuz forum?

Page 1 of 1
Permissions in this forum:
You cannot reply to topics in this forum
Latest topics
» Brother of Atlanta based Grammy award winning rapper, 21 Savage, murdered in London

Today at 4:02 pm by Original Quill

Today at 3:37 pm by Original Quill

Yesterday at 5:59 pm by Maddog

Yesterday at 4:54 pm by Maddog

Yesterday at 4:42 pm by Maddog