Those were the words that could be heard over the intercom at NASA headquarters as scientists celebrated the successful launch of its Juno spacecraft into Jupiter’s orbit.

The world watched with bated breath as the unmanned probe embarked on the crucial bid to slip into its target orbit.

After launching nearly five years ago, researchers held their breath for the moment of truth at 1:18pm AEST this afternoon.

That was the time an all important 35-minute window began in which the spacecraft kicked in its engines in a bid to slow down enough to be dragged into Jupiter’s gravitational pull, in what NASA scientists referred to as the crucial engine burn.

As it kicked off, all was going well and scientists on the ground were optimistic.

While he and his team were very excited prior to the end of the 35-minute period, he was quick to point out that “it’s a crazy place to go” and nothing is guaranteed.

NASA was shooting for a 53-and-a-half day orbit, which the space agency ultimately succeeded in hitting 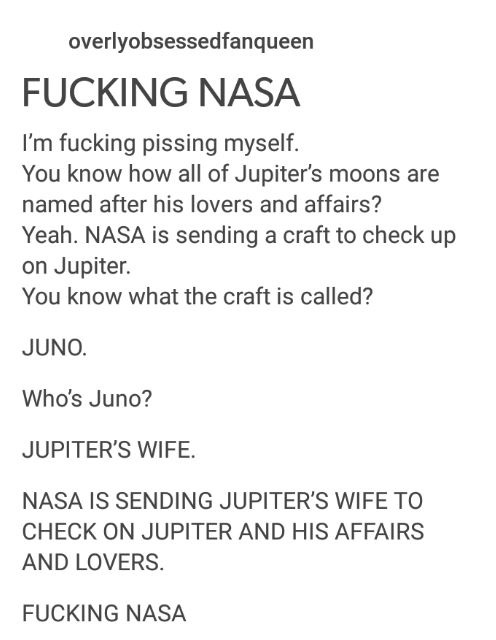