A millionaire has made a name for himself on Twitter by giving away huge chunks of his fortune to worthy causes.

Bill Pulte, who calls himself the "Philianthropist and Inventor of Twitter Philantrophy" in his bio on the social media site has given away thousands of pounds this summer.

Just this week he has given away $4,000 to help a single mum out of an abusive relationship, $675 to help pay bills for a stage three cancer patient, $20 fuel to help someone get to an interview and $890 on groceries for a struggling family, according to his Twitter.

The 31-year-old, who is CEO of private equity firm Pulte Capital, is the grandson of William Pulte, a billionaire who founded the home building giant PulteGroup in 1956.

He told The Detroit News he was inspired to launch Twitter Philanthropy during a summer holiday with his family.

He said: “There is such hate and vitriol on social media these days, and I wondered how come we’re not using all of this technology for good

"Because of the success I’ve had in business, coupled with my younger age, I felt that it was appropriate for me to try to champion social media for good." 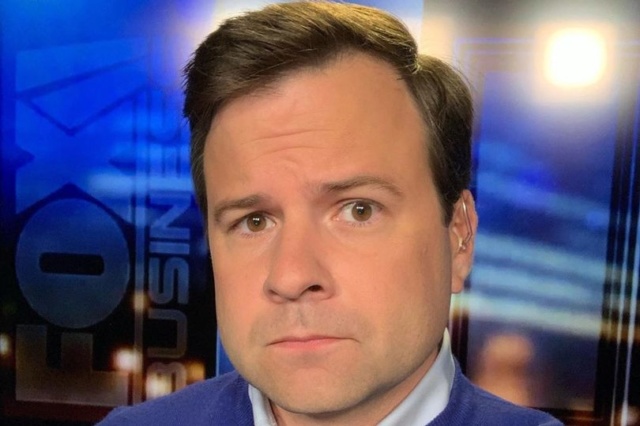 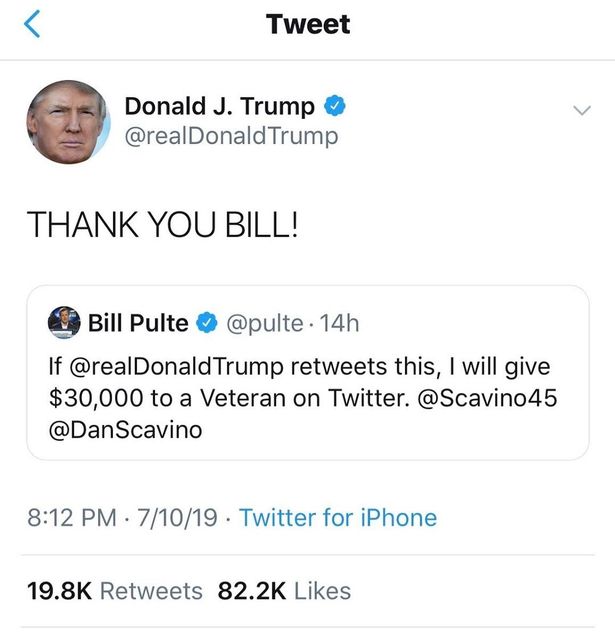 More on link: https://www.mirror.co.uk/news/us-news/millionaire-vowed-give-away-money-19115454
_________________
”The true genius shudders at incompleteness - and usually prefers silence to saying something which is not everything it should be.“
~ Edgar Allan Poe