One thing the left media left out of all of this was as follows.

@SarahTheHaider
· 4h
1) In Ilhan’s state, FGM *is* an issue, particularly in the Somali community.
2) The question was asked by a Muslim, the panel was all Muslim, the event was organized by Muslims


So how can she claim its an appalling statement, when clearly some want them to be openly speaking out against FGM. How is that wrong when it actually sends a message it is wrong. This is why Ilhan, is utterly dishonest and manipulative and has the media in the palm of her hand. Another one that is as hateful and vile as Trump. What has to be asked next and if it is going on in her state and in the somali community. Then why on earth is she not speaking out?

Re: This is how disingenious the media are - Ilhan Omar fires back at 'appalling' question on FGM – video 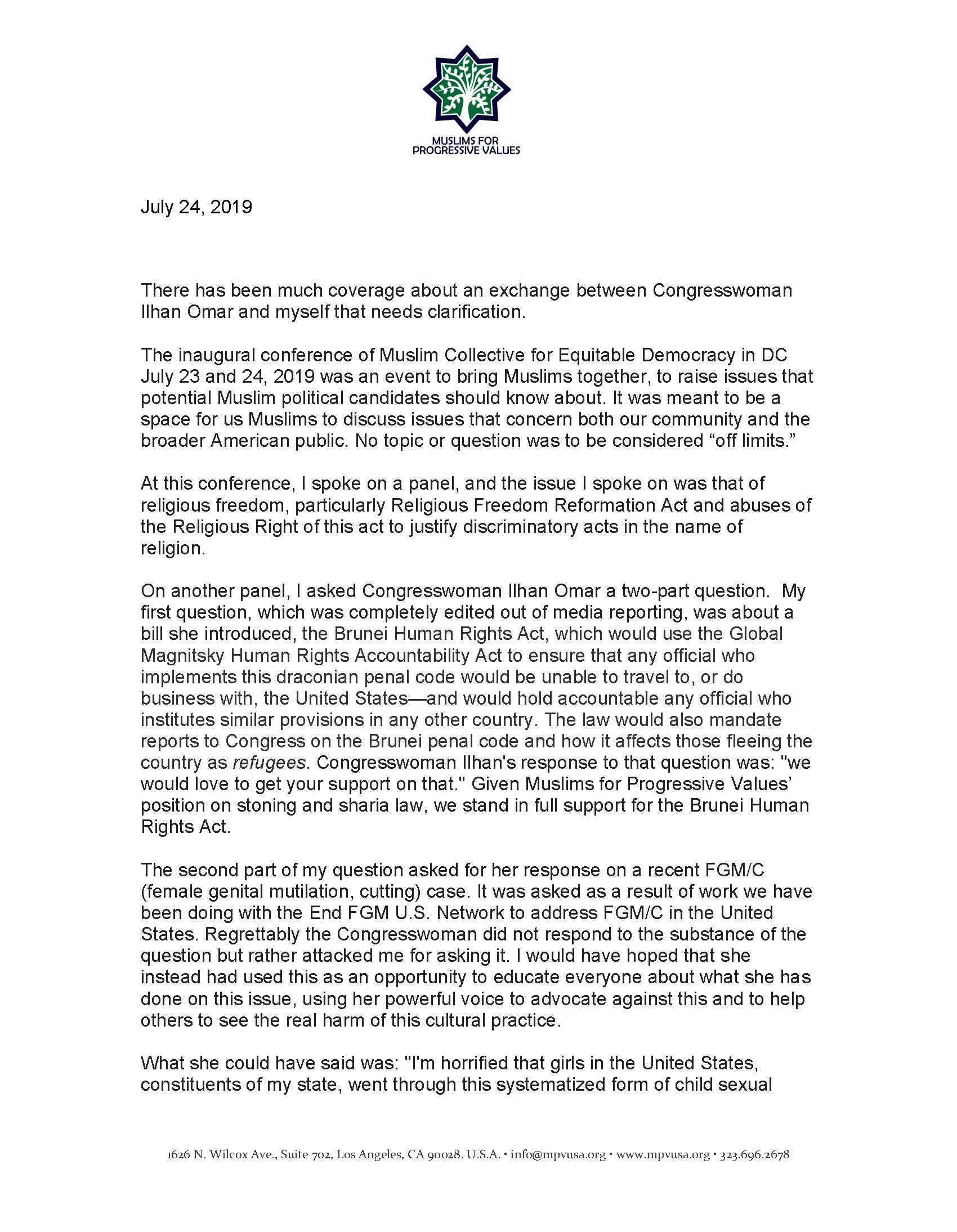 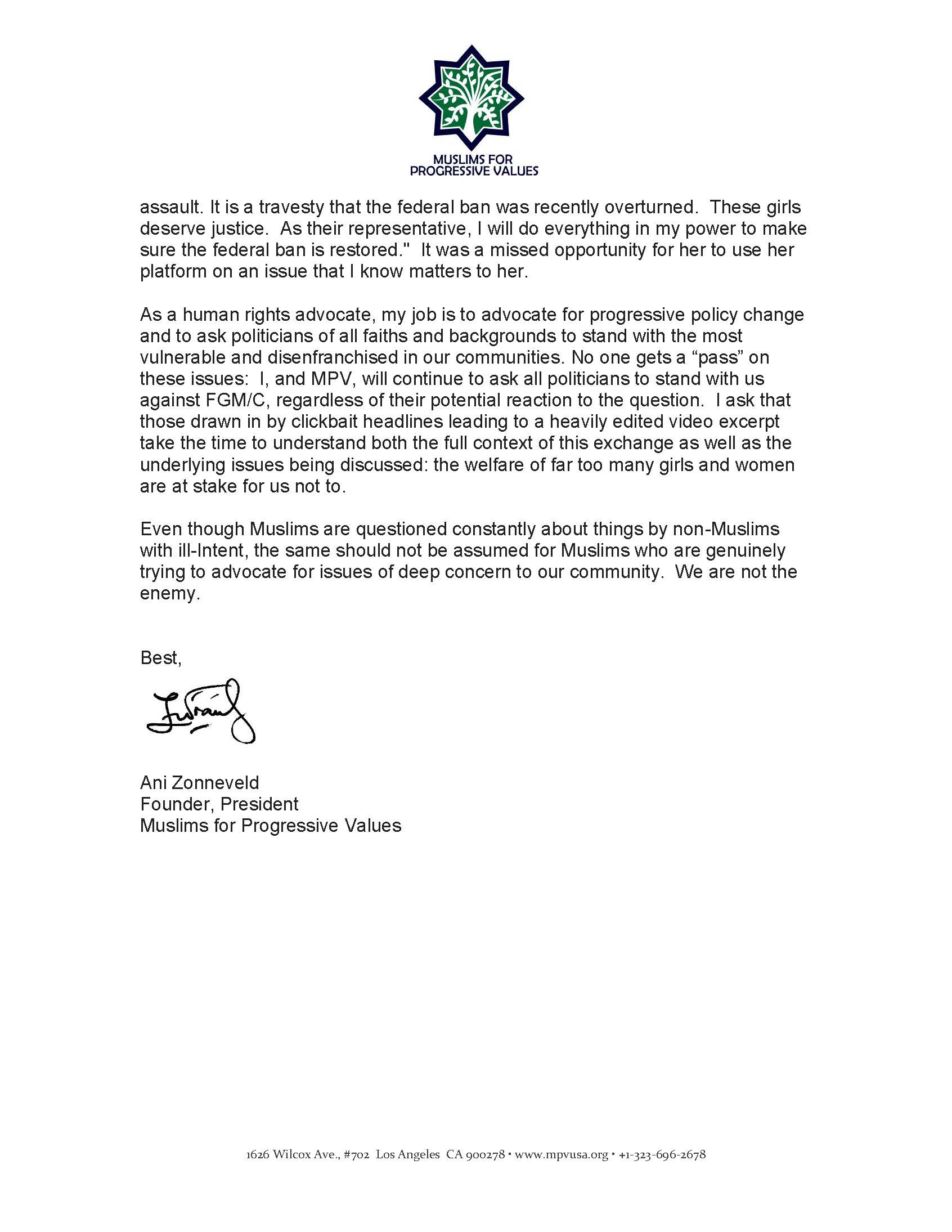 Today at 7:41 pm by Original Quill